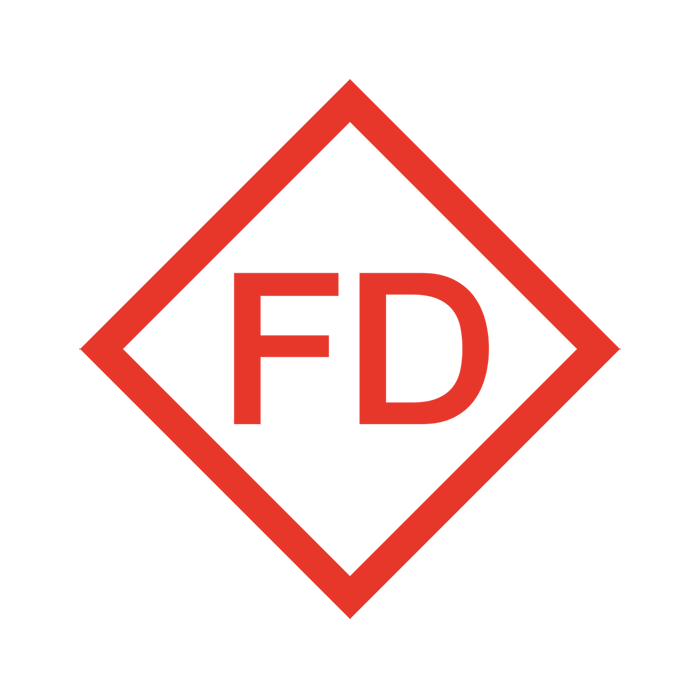 Fango live band is the new Fango’s project with a real band; guitar, drums and bass plus samples and electronic tracks. On drums Nicola Zanetti aka Fango, the dj and producer from Venice who, according to Michael Mayer, is “the hottest thing in the 4/4 business right now”. He plays an old big sized ’76 ludwig drumkit that sounds fat and deep. Lorenzo Petri is the guitar player; a musician who mods his guitars himself in order to get the right sound for every project he plays in. Davide Cairo, a musician and composer for the new media, takes care of the electronic part and samples. Then we have Michele Zavan, a skilled bass player and a well known cook too. They will play some of the best Fango tracks, one hour of non stop live music, 124 bpm, no breaks, all for dancing.

Cited by Kompakt boss Michael Mayer as “The hottest thing in the 4/4 business right now”, 2018 was a busy year for the mysterious Venetian producer/DJ. Fango’s Viscera series, a trilogy EP release and a sonic essay of the body, was crowned by the industries main players for all its weird unfathomable brilliance with the track “Rectum” taking all the dance floor’s that mattered by storm. Not to mention a string of hit remixes for Dj Hell’s “Car Car Car”, Rebolledo’s “Pow Pow” and Red Axes “Sun My Sweet Sun. Last years his latest trilogy series, Urano, which featured the dance-floor banger “Sikhote” all received premieres from Resident Advisor, whilst his full-length LP “GEA” received widespread critical acclaim.
Artists like 2manydjs, Maceo Plex, Dixon, Seth Troxler, Laurent Garnier, Mano Le Tough, Solomon, Ben UFO, etc. are major supporters as is Jackmaster who featured him on his latest Dj Kick’s series whilst Marcel Dettmann describing his track Vampiro as “Really straight but I love the atmosphere, it gives me goosebumps!”Fango is a virtuous perfectionist obsessed with mixing bass-drums, recording percussions and sampling drummers. It doesn’t matter if it’s a drum machine or a gong from an orchestra, he will make it sound right.

To launch his new label Fangodischi, Italian producer Fango has reached deep into his arsenal of heavy drums for a two track EP called Lento. The slow builder evolves into a menacing industrial trip smothered in dystopian rhythms and metallic sounds, whiffs of steam and disturbing noise. The EP recollects the dual vision the artist has of his homeland: Venice, a “Disneyland” for tourists, and Marghera with its industries and poisons.

you can find it on: